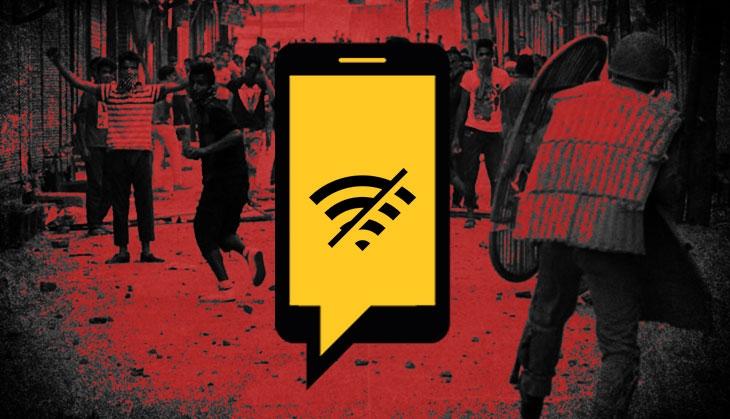 Internet Shutdowns are enforcing people all over the world to enter into digital darkness, but India is acting as the hub of this Digital Darkness. According to the #KeepItOn coalition, India accounted for 67 percent of the world’s documented Internet shutdowns in 2018. And more than 100 Internet shutdowns have been reported in 2019. 381 Internet shutdowns recorded between January 2012 and January 4th, 2020, by  Internetshutdowns.in. India has become an Internet Shutdown capital. Nowadays it has become normal for us to see that the Internet is being shutdown to disrupt protests. Internet is being shut down so often even when the Kerala Highcourt in its recent judgment in Fahima Shereen(2019) gave judicial recognition to the right to the internet as a fundamental right. Besides the Highcourt the National Telecom Policy of 2012 recognizes the right to broadband connectivity as a “basic necessity like education and health.

Intenet shutdowns not only cause the disruption in communication and fear among the people. More importantly, results in –

Telecom Operators and business just lose their profits, but these drivers and delivery boys lose their whole day’s wages. Most of them have their family depending upon them for food and basic requirements.

The Irony of the Internet Shutdown

“I want to assure my brothers and sisters of Assam that they have nothing to worry after the passing of the Citizenship Amendment Bill. I want to assure them – no one can take away your rights, unique identity and beautiful culture. It will continue to flourish and grow,” Prime Minister Narendra Modi tweeted on 12 December amid violent protests in the north-eastern state.

But the problem here is that- the internet services were shut down in the northeastern states due to protest against Citizenship Amendment Bill. Therefore no one amongst the thousands received Prime Minister Modi’s message.

In 2015 the Central government launched Prime Minister Narendra Modi’s ambitious Digital India program. And from than most of the government machinery are online, but with Internet shutdown, you can’t use any of those government services. You can’t pay your bills online. Forget about making UPI payments, in short, your phone becomes useless and you travel back to the 1990s and early 2000.

My Own Internet Shutdown Experience

I also experienced an internet shutdown on 20 December 2019 in Bhopal. People gathered in thousands to protest against Citizenship Amendment Bill and the internet service was shut down by the government. I felt like I have lost my eyes, ears and my voice, I couldn’t read any news, couldn’t contact or message anyone and a wave of fear started.

The Internet was back in 6-8 hrs and there was not even a single incident of violence reported. If the government wouldn’t have shut the internet down then also there would have been no issue. An ample amount of security personnel was present to control the crowd, but the government took down the internet for precaution. Forcing people into digital darkness.

But the government’s viewpoint is different, they see internet shutdown as a means to control law and order and stop fake news from spreading.

In my opinion, both the viewpoints stated above are right to an extent, because if you shut down the internet you take away the voice of the people and force them into digital darkness, but when the protests get out of hand and for public interest and to maintain law and order you need to shut the internet down then the government’s actions are also justified. 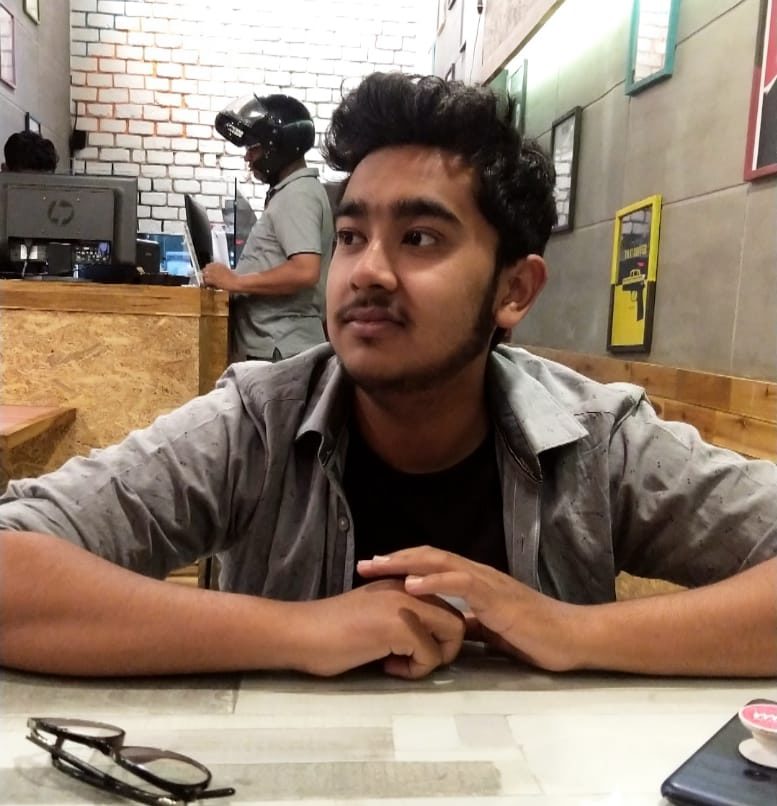 Hello, I am Parag Maheshwari. I have posted this blog to spread awareness among the general mass about the social issues engulfing our country. I hope you enjoy reading my blog, feel free to mention your views in the comment section.

Good detailing. But should elaborate further with more incidents and in your own experience, also detail it further.
Regarding the position on the issue, I think internet is a tool of expression and therefore the shutdown should not be used at all as it only prevents fear and misrepresentation. Transparency is key for a democracy.
Congratulations on starting a blog!

thanks, I will keep the next article more detailed.