TikTok was banned in India on 29 June 2020, is owned by ByteDance. Bye Dance is a Chinese video-sharing social networking service that provides you a platform to post anything related to humor, hobbies, fitness, travel, music, photography, dance, etc. Each area offers exposure for those that can make their content to the short-form video model.

Who invented TikTok and How?

Originally, In 2016 ByteDance, a Chinese developer created an app named Douyin, being rival to Musical.ly, who is popular with a 13-18 year old demographic. Douyin was earlier launched for China. But to gain international attraction, it was rebranded as TikTok. Sooner in a year Tiktok gained popularity and had more than 100 million users.

However, In late 2017, ByteDance acquired Musical.ly for the fee of $800 Million. And in 2018, ByteDance merged the user account of both TikTok and Musical.ly to form one app thereby merging two apps, named TikTok.

TikTok app is available in 154 countries worldwide. TikTok has a currently active user base of around 800 million people worldwide. According to research, around 40% of TikTok users are from outside China. Where India constitutes to larger userbase and accounts for approximately 39% to app download to date. In 2019, the internet trend report revealed that China user spent more than 600 million hours per day watching short videos. Chinese social media platform TikTok saw 112 million downloads in India in 2020 which is twice that of the USA.

TikTok Banned in India: Why and What’s the reason behind it?

The Indian Court has ordered Tech Giant Google and Apple to remove the Chinese social media app Tiktok from their app stores and block downloads over various concerns. On 29 June 2020, the ban has been imposed under Section 69A of the Information Technology Act.

Law, Electronics and Information Technology Minister, Ravi Shankar Prasad said that government has banned apps for safety, security, defense, sovereignty and integrity of India.”For safety, security, defense, sovereignty & integrity of India and to protect data & privacy of people of India the Government has banned 59 mobile apps. Jai Hind!,” he said in a tweet.

On June 15-16 the face-offs of LAC particularly violent face-off in Ladakh’s Galwan Valley has triggered an anti-China sentiment in India. The Chinese troop attempted to unilaterally change the status quo during the de-escalation, which led to the killing of twenty Indian soldiers in the face-off. Where the Chinese side suffered 43 casualties including dead and seriously injured, as revealed by Indian intercepts. The data compilated, its mining and profiling by elements hostile to national security and defense of India.

TikTok in India also has some massive trouble. Byte Dance considered India as one of the most favorable markets to gain profit through TikTok. But TikTok has been under legal scanner many times. A complaint filed in FTC accusing TikTok of illegally collecting personal information from children. Thus, violating the federal Children’s Online Privacy Protection Act, a report said in the US. TikTok also includes some dark sides, like cyberbullying, harassment, and children being exposed to sexually explicit content.

Although the app in itself isn’t bad, the matter relates to the audience using the app and the nature of content in it. TikTok allows the user to be 13 years old to use the app, though many kids used the app belonging to the age criteria of 9 years. In fact, the app made available free videos for school children. There are many people who gained popularity through TikTok. Also, many users filed complaints against it. Said the app bullied them on the platform.

An example – A picture of school girls including women being downloaded from the app were found morphed. It has erotic content and was put-up online. The other one included youth committing suicide. After he was mocked for dressing up as a woman on a TikTok video. While some people like Rohit Kumar who goes by Gutkha Bhai gained fame. Being just a construction laborer, he could not have imagined being so famous and getting popular. Also, even shares screen space with so many other girls who do not hesitate to make duet videos on TikTok with him. Though he has been subject to bullies and trolls, as with any other online celebrity.

Byte Dance, is being optimistic, is hoping for the best. As TikTok got banned, the company is trying to remove all the inappropriate technology. Thereby, putting together a content moderation team to regulate the content. In recent times, the company has taken down some 6 million videos on TikTok which violated its policies on community guidelines. As claimed by Indian officials that TikTok is misusing the personal information of the users, and can pass the information to the Chinese Communist Party. ByteDance said it will fight its case against the ban and has approached the Supreme Court citing that the ban is curtailing the civil rights to free speech of Indian citizens.

India has already banned TikTok. And this is not the only concern. Now, Australia and the US are also considering blocking the app. Byte Dance could lose Rs.45 thousand crores due to the ban in India. The boredom of lockdown due to the coronavirus pandemic has drawn people towards this app. In the USA National security concerns over TikTok are arising. 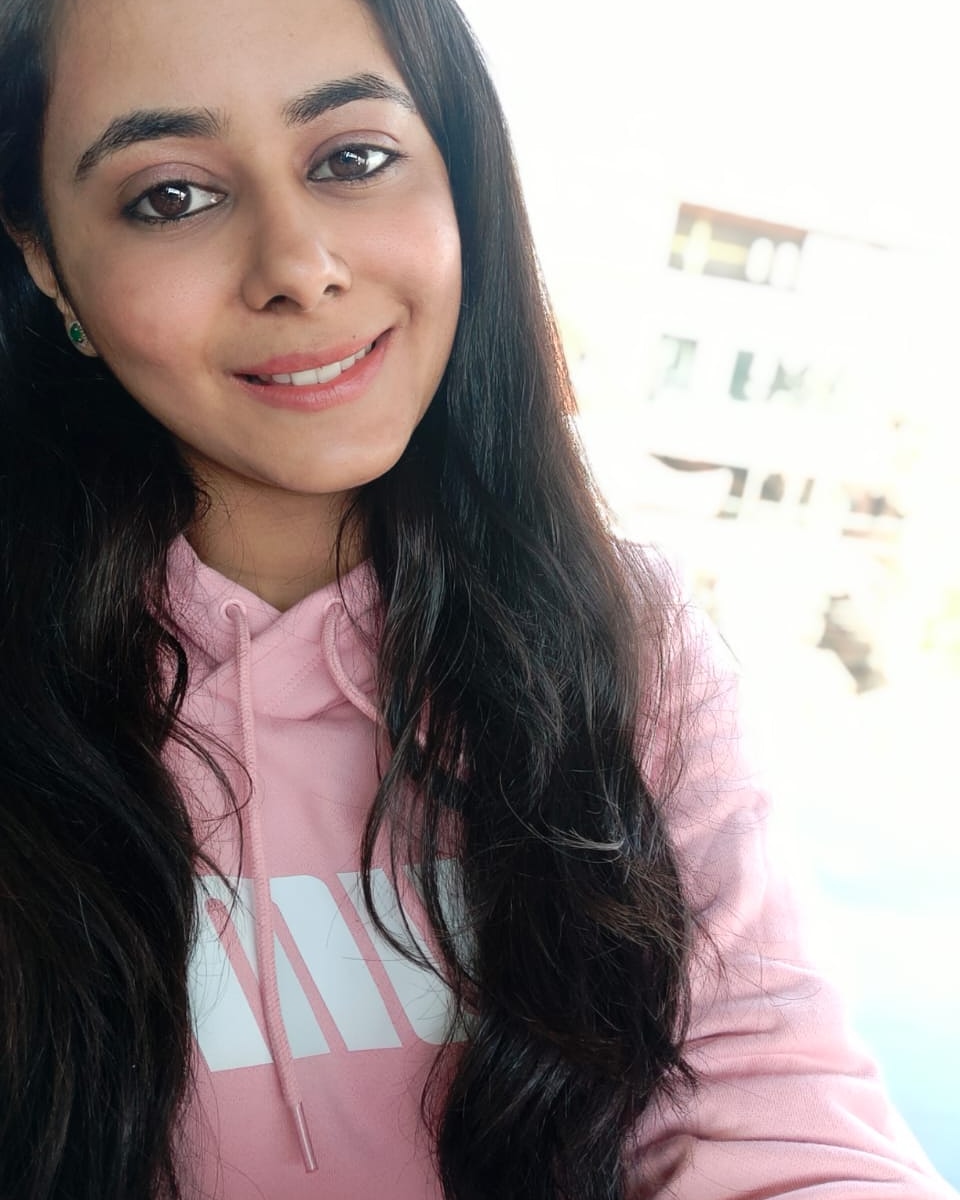 Hello! I’m Harshi Choudhary, currently pursuing Digital Marketing. A free-spirit who is passionate about watching a sunset, long drives, crazy food lover, doing art-painting work and helping others. I feel happy to be a reason for someone’s smile. I always desired to write my own blog, something different. These blogs are to spread awareness among the general mass on the ongoing social issues engulfing our country. I hope you’ll be delighted to read my blog. Please feel free to comment and share your valuable opinions in the comment section.

Very informative ! Keep it up!